More about us
Home
Hotels and Accommodations
Why Choose a Serviced Apartment Over Two Hotel Rooms? 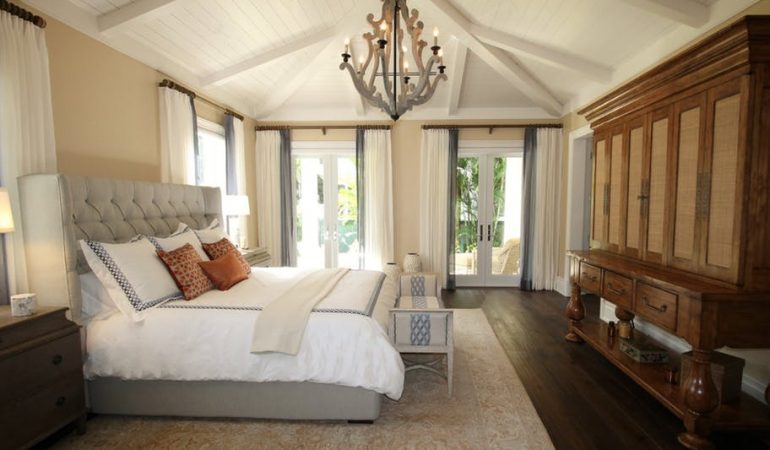 It’s true that serviced apartments tend to be more expensive to book than hotel rooms. However, the same isn’t true when you’re weighing up the cost of a serviced apartment vs. two separate hotel rooms. In most cases, hotels don’t provide discounts when you book two rooms instead of one. As such, you’ll probably find yourself paying a bundle more by opting for a hotel, especially if you plan on staying for more than a week or so.

Taking a family holiday means getting out together to see the sights and experience all the local attractions, but such trips are also a great opportunity to bond simply by sitting and talking or watching a movie. Without your kids nipping out to see their friends or your work getting in the way, you’ll have plenty of time to spend with each other. Unfortunately, hotel rooms aren’t great for sitting back and relaxing in; in fact, most lack a separate living area. A serviced apartment feels just like any other home, so you’ll have space to sit back and enjoy each other’s company.

You’ll sometimes be able to book two hotel rooms right next to each other, but that isn’t always the case. Even if you can book two rooms that share a wall, it can be nerve-wrecking knowing your kids are in there completely unsupervised. Of course, this isn’t such a major dilemma if your children are older, but those traveling with younger kids should consider booking a serviced apartment instead of two hotel rooms to prevent getting split up. 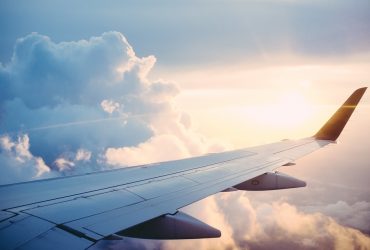 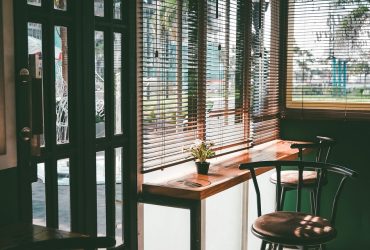 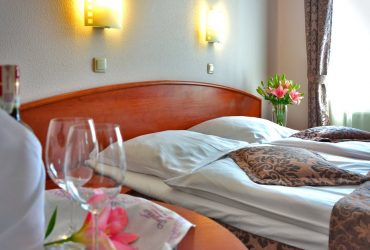 Any time of year is a great time for a vacation. Granted, some times of …
Hotels and Accommodations
More