More about us
Home
Travel Blogging
The Safest Way to Travel 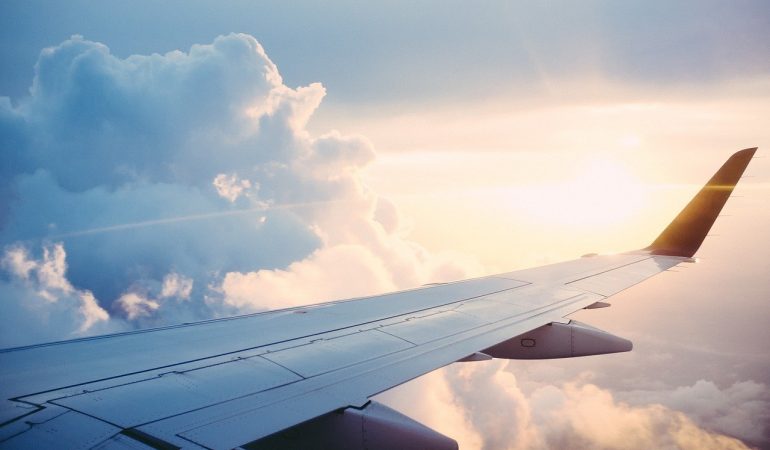 We take transportation for granted, which is a good thing because it shows that the various safety regulatory authorities have done an excellent job of reducing accidents and fatalities.

Let’s take a closer look at familiar and emerging ways of transportation for making better choices on how to travel.

Commercial airlines are usually very safe, unless there is something wrong with the aircraft model itself, as with the Boeing 737 or with suspicious passengers.

Interestingly enough, private charter jets are even safer. Getting a jet card membership minimizes flight risks. You’ll discover that private jets observe certified safety standards that exceed those of commercial airlines. A variety of maintenance verification audit reports are made before every booked flight.

Besides that, passengers are given full attention by the crew on board and on ground, ensuring that they feel safe and comfortable to travel. Any special needs are taken care of (be it health-related or otherwise) as they strive to understand individual preferences and work to match the same. A major advantage of private charter flights could be that there are usually a small number of people traveling, so the crew makes sure that each person feels completely safe.

When it comes to road transportation, buses are the safest way to travel by road, primarily because buses are well-maintained, and fleet owners ensure drivers learn to drive as safely as possible. Still, buses can’t compare favorably to commercial planes, which have far fewer crashes.

Many people assume that trains are safer than planes. However, the facts differ. Long-haul passenger train services are not only less safe than commercial planes, but they are as much as four times more perilous, with a record 0.43 fatalities per billion miles. Meanwhile, a 2013 study by Research in Transportation Economics found that there were only 0.7 fatalities from aircraft accidents.

However, there is also a fifth factor. This fifth factor, a wild card, is the driver. If we take the driver out of the equation and replace him or her with an onboard computer, would cars be safer, assuming all the other four factors have high safety statistics?

One issue that many people have a strong opinion on is the safety of cars driven by people versus cars driven by computers. Visit http://sandiegobk.com/. Most people assume that people are smarter than computers when it comes to attention and quick reactions. Meanwhile, computers are better at doing long, boring calculations.

The view of man vs. machines is flawed.

Yes, it’s true that the earlier models of autonomous cars had accidents, which the media covered well. These accidents reduced public faith, confirming the public opinion that people were far better at driving.

However, inventors have been working behind the scenes to learn from their mistakes. The Smart ForTwo Electric Drive Cabrio from Mercedes-Benz may now be the most perfect car invented when it comes to economy and performance. It’s all-electric. It’s fully autonomous. It even responded to passengers hailing it for a ride around town. The National Highway Traffic Safety Administration (NHTSA) has given the 2018 model top marks for all crash rating features.

When you think about it, this makes sense. Drivers are not as rational as they like to think. They talk on the phone, text, and get into arguments with passengers. They also take legal or illegal substances that lower their attention span, making them less attentive or more volatile.

So, What’s the Safest Way to Travel?

When it comes to transportation risks, planes are the safest and road vehicles, the least safe.

On top of the list of dangerous road vehicles are motorcycles. Next are cars and trucks, primarily because most people use these forms of transportation. Trains, such as commuter rails, Amtrak, subways, and metro rail are safer than all forms of road transportation but not as safe as planes. 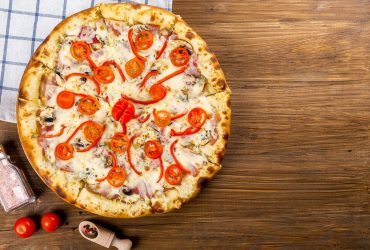 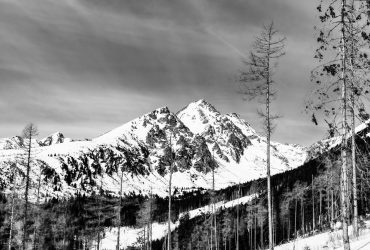 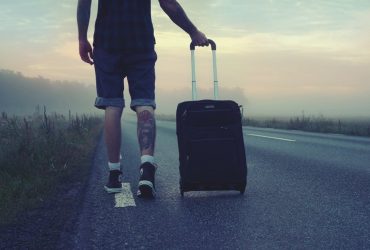 Fall has officially arrived. The days are growing shorter, the leaves are starting to change, …
Travel Blogging
More