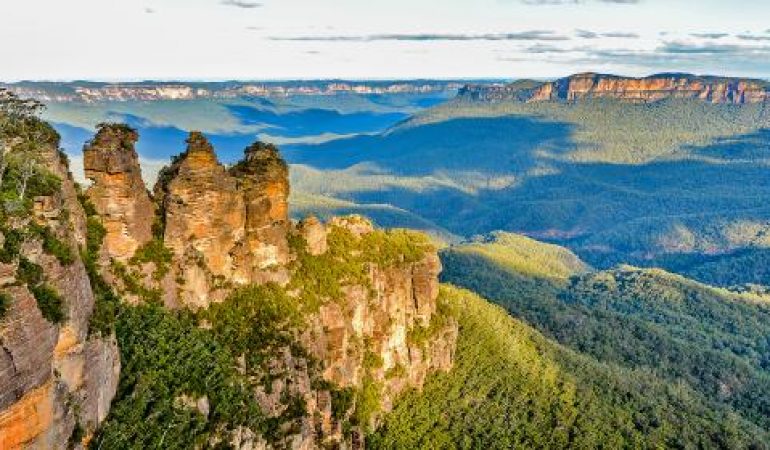 It costs £40 to register and your lodgings are free. Jennifer Barclay heads down under to try out pet-sitting

The house in the Blue Mountains in New South Wales was perfect: a weatherboard home with a wraparound veranda and sublime views of the never-ending forest canopy, which Mark Twain once called “a smouldering blue”; a rambling garden lush with bushes and blossoms; laying chickens and organic veggies. Oh, and a diamond python, my first client.

I was pet-sitting my way around New South Wales. With six months to travel, Australia was my oyster, but because of family commitments and a limited budget, I decided to stick to NSW: there was plenty to explore. Signing up to Happy House Sitters and Aussie House Sitters cost less than £40 per year per site – and that was it, with no further fees.

Being an animal lover, I saw it as an amazing opportunity. House-sitting and pet-sitting are the new Airbnb or couch-surfing, and Australia, where accommodation and eating out can be expensive, is ahead of Europe. Having a house and a kitchen for free allowed me to travel cheaply for six months in grown-up comfort.

The Blue Mountains was an area I wanted to explore more; the Greater Blue Mountains Area stretches more than 4,000 square miles, much of it covered in eucalyptus trees. Charles Darwin thought it “exceedingly monotonous” but I longed to spend days walking among its forest-clad sandstone ridges, with their colourful history of convicts, gold-diggers and intrepid Victorian explorers. Near the house was Woodford Academy, where English and Irish deportees built one of the first inns over an Aboriginal songline site.

Showing me around before she left for her holiday, Michelle the owner said: “Zammie the python’s just waking up after hibernation so she doesn’t need feeding.” I only had to change her water – reaching into the cage of a snake that might be dreaming of a big breakfast. A cat pawed at the terrarium’s mesh roof while Zammie flicked her forked tongue and searched for an exit. I hoped I wouldn’t lose a pet — not on my first assignment.

Both the snake and I survived, and I moved into the heart of the mountains, at Katoomba, for Assignment Two: one affectionate terrier called Major. I sounded like Basil Fawlty every time I called him, but the house was no Fawlty Towers. It was all wood and stone, high ceilings and tall windows, on the edge of the bush.

Here, I learnt how the locals prepare for bushfire season — setting sprinklers on the garden — and fed birdseed to the crimson rosellas. I also hiked among fern trees and lyrebirds and swam in an ice-cold pool under a waterfall in the bush – a place I wouldn’t have found if I hadn’t been walking Major.

Although the websites listed assignments in exciting Sydney, I soon found myself gravitating to places off the beaten track where I could explore old, rural Australia. Without a vehicle, I applied for pet-sits in beautiful areas reachable on public transport from the city. Each day I opened my email excited to see if an alert had been sent. I was thrilled to have my third assignment confirmed: down the coast 400km by bus to 11 acres in the Bega Valley. The owners had left for their holiday hours before, so their friend met me off the bus and drove me to the remote smallholding, which consisted of four converted portable classrooms.

I poured a glass of wine and sat on the back steps with a border collie under one arm and a labrador under the other, looking out at the sunset across rolling farmland with mountains in the distance. This place was mine for ten days. All I had to do was look after two dogs, two cats, a new batch of kittens, a dozen chickens and two goats. As well as learn to drive the ute. A text came through from the owner: “Be careful in the long grass – we’ve seen snakes already!” If this was a reality TV series, they’d be pitching this as the make-or-break episode.

Which animal got fed what, where and when? There were instructions, but the first 24 hours were exhausting. I opened the wrong cupboards, and didn’t know how anything worked; there were chickens in the kitchen, cats on the worktop, dogs opening doors – and during a thunderstorm, the border collie tried sleeping under my pillow. I had to drive to town for food and the ute was a diesel truck, precariously parked pointing downhill by someone who didn’t know the limits of my driving skills.

Settling into routine I marvelled at the big skies, endless fields and bright stars. It wasn’t far from town to the coast so I drove to Tathra Wharf, a survival from the coastal steamers, where the vast bay glittered sapphire and pale sand fringed by green foliage stretched for miles. Fishermen said a whale and her baby had breached ten minutes before.

I was far from home, my clothes covered in dog hair, and I loved it. Pet-sitting had given purpose to my travels and the satisfaction of learning new skills, I thought, as I headed a long way north to a little fox terrier and a big beach.

Merewether is a famous surfing beach stretching into a conservation area called Burwood; north lies Newcastle, the biggest coal port in the world. Twinkling lights at sea revealed ships collecting coal, and the ocean roared. In the flat, Will played jazz on the grand piano before he and Jo took me out for beers at the pub. My three days of beach nearly didn’t happen, though: when Jo and Will left for the airport, they locked me in the flat by mistake. Walu the terrier nearly barked the house down but thankfully there was an escape route and I made it on to the sand. Between surfers I padded down gorgeous, squeaky golden sand to be spun around in the waves like a sock in a washing machine.

I soon discovered that commuter trains had flat fares. You could travel from Newcastle a few hours down the coast to Sydney and transfer without leaving the station to a train for another few hours all for under A$9 off-peak – that’s a long way for under a fiver. So that’s all it cost to get to my next assignment, leaving more money to spend on Southern Highlands wine.

Here, owners Lynn and Ken warned me to watch out for the fangs of funnel-web spiders. They left me the Land Cruiser with a snorkel for driving through water, thankfully unneeded. Their sheep had names such as Casserole and Shish Kebab, while the “roo meat” for the cats and dogs was in a freezer next to the 1946 Bentley that Ken was restoring. I was making friends, tasting a quirky, rugged way of life, and learning some history by exploring villages and delving into local libraries.

Over my months of pet-sitting in New South Wales I met countless adorable animals and mostly avoided the nasties. One cat went AWOL for days but nonchalantly returned; a poor coughing chihuahua kept me awake all night. My worst wildlife encounter was finding blood-drawing leeches on my legs after walking in the bush, but I flicked them off easily.

Forget Sydney Harbour. Bliss for me was an eco-friendly house with other people’s animals: a swim in the dam and home-brewed beer on a sunny veranda as flocks of cockatoos did their evening flyby over the treetops, Pip the labrador following me down the garden, where kangaroos were grazing, to find fresh eggs for dinner. Families with animals should go away more often.
Need to know
The websites Aussie House Sitters (www.aussiehousesitters.com.au) and Happy House Sitters (www.happyhousesitters.com.au) charge a fee to potential sitters to leave a profile and respond to ads.

It helps to be adaptable and practical, love animals and have references. Great assignments – and great pet-sitters – are often booked months in advance. Owners often invite you to help yourself to food and to use their vehicle. 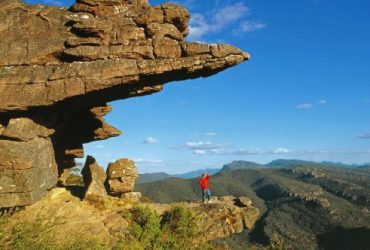 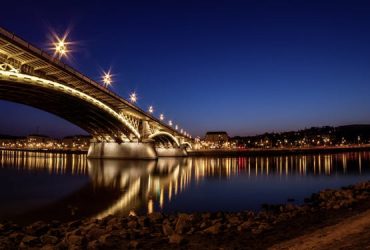 Explore the great lands of Australia, and experience geographical diversity like you have never seen …
Australia, Travel Destinations
More