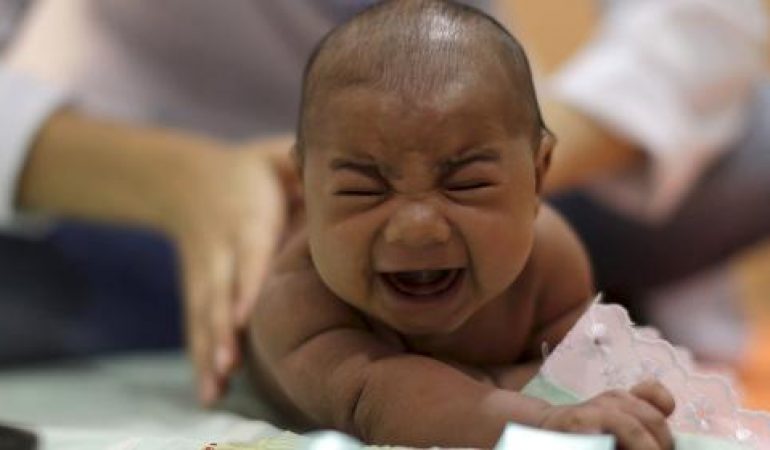 The outbreak of the zika virus in South America has become a “threat of alarming proportions” and up to four million people could become infected, the World Health Organisation’s director-general has said.

Margaret Chan said that she was deeply concerned about the virus, which has been linked to children born with shrunken skulls and to an autoimmune disease called Guillain-Barré syndrome.

The zika virus, which originated in Africa and is transmitted by mosquito, arrived in the Americas last year and spread rapidly. It is now present in 23 Latin American countries where concerns about its possible side-effects threaten to cast a shadow over this summer’s Rio Olympics.

Although the virus is generally harmless, often presenting few or no symptoms, there is widespread concern about its effect on pregnant women and, in particular, whether it induces a birth defect called microcephaly.

Public Health England and the National Travel Health Network and Centre have urged pregnant women to think carefully about travelling to the affected regions.

“The possible links [to malformed babies], only recently suspected, have rapidly changed the risk profile of zika, from a mild threat to one of alarming proportions,” Dr Chan said.

“The increased incidence of microcephaly is particularly alarming, as it places a heartbreaking burden on families and communities.”

In a briefing to the organisation’s executive board she said that the WHO would be convening an emergency committee on Monday to decide whether the outbreak constitutes an international public health emergency and plan a response to the disease, for which there is no vaccine or cure.

The WHO was criticised for a slow response to the ebola epidemic, which some have said led to unnecessary deaths.

Marcos Espinal, an infections diseases expert at the WHO’s Americas regional office, said between three and four million cases could be expected if the virus continued to spread unchecked.

Dipti Patel, director of the National Travel Health Network and Centre, said: “All travellers, especially pregnant women going to an area with active zika virus transmission should ensure they seek travel health advice from their GP or a travel clinic well in advance of their trip and consult [our] website for up to date information on current outbreaks and country information. We strongly advise all travellers to avoid mosquito bites and urge pregnant women to consider avoiding travel to areas reporting active zika transmission.

“If travel to these areas is unavoidable, or they live in areas where zika virus transmission is occurring, they should take scrupulous insect bite avoidance measures.”

Hilary Kirkbride, travel and migrant health expert at Public Health England, said that people living in Britain should not be concerned. She said: “While we may expect to see small numbers of zika virus infections in travellers returning to the UK, the risk to the wider population is negligible as the mosquito is not found in the UK and the virus cannot be caught from coming into contact with an infected person.” 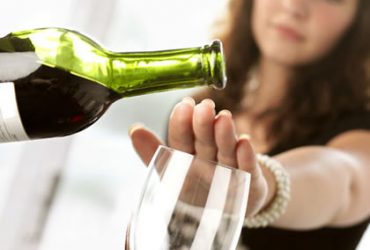 Summer is the perfect time for a vacation. The kids are out of school and …
Health and Medicine
More 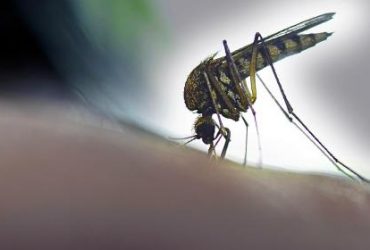 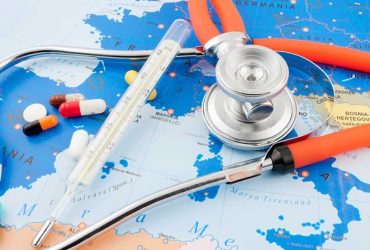 Pretty much the worst thing ever is to get all excited for a vacation, have …
Health and Medicine
More