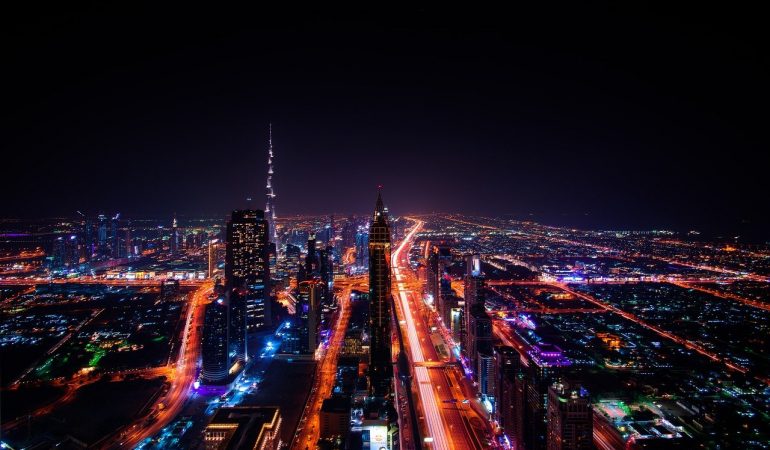 If you’ve ever had to fly to a totally different landmass, or if the different continent you’re flying to is not an immediately “neighbouring” one, chances are Dubai has popped up as a transit point. Is this a good or a bad thing though, considering all the implications of Dubai emerging as a global travel hub?

Let’s explore the pros and cons, starting with the cons so that we end off on a positive note (and because there are simply more positives than negatives).

“International pricing” is a euphemism for “expensive,” which Dubai definitely is. Make no mistake about it. As much as you will indeed pass through their version of a duty-free mall, if you’re going to be making any purchases while transiting through Dubai, your pocket will feel it! It’s a simple matter of the great demand that will inevitably be generated at an effective convergence point for travellers from all corners of the world. I spare a thought for those whose layovers are longer than a couple of hours or a little more, because the price of a mere cup of coffee will have you questioning what you’re doing with your life!

Because of overhead considerations such as airport taxes airlines have to pay, some flight paths which could have been more direct are forcibly passed through Dubai or the UAE collectively, which inevitably extends the flight paths and prolongs the flight hours.

Is this a con? Well, premium airlines indicatively come at a premium price, but certainly if you’re transitioning through Dubai explicitly (not Abu Dhabi), you’re likely flying with premium priced airlines like Emirates.

Taking into account the UAE and not just Dubai, Abu Dhabi offers an alternative transition hub, servicing pretty much the same destinations except a little cheaper. So you’d likely be flying with the national carrier, Etihad, but that just puts into perspective the many different options consequently available. Because the UAE is indeed a global flight travel hub, there are more Dubai private jet charter options that those servicing pretty much any other destination in the world!

If the Central African Republic in Africa had the same political and global economic will as the UAE, we’d be talking about CAR as the best and most centrally located world travel hub. Judging by where Dubai is located though, currently it’s the best travel hub, which means you can basically fly anywhere from this central location.

We mentioned this is a con, but it’s more of a pro than a con. As much as premium airlines will naturally operate out of a global hub such as Dubai, they become affordable on account of the frequency of the flights made available. Even private jet charter prices are very reasonable, in relation to what you get for your money.

It might blow your mind to learn that taking advantage of stopovers along many of the flight paths passing through Dubai works out very cheaply. If you’re flying to Sri Lanka, for instance, pick a flight that stops over in the Maldives, stay for week or so as part of the multiple-destinations offer, and you’ll probably only have to pay about $20 more on your original ticket price that would have went directly to Colombo! 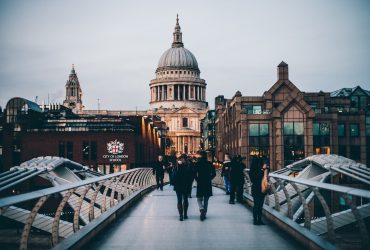 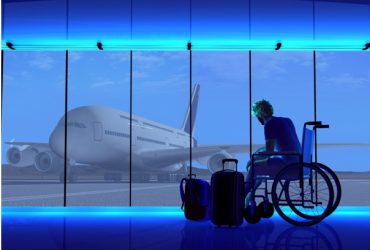 As a disabled person, perhaps you feel a little anxious at the thought of travelling …
Travel Blogging
More 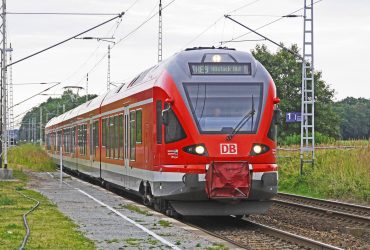 There is something wonderful about traveling by train. It’s a unique mode of transport that …
Advice, Travel Blogging, Travel Gear
More