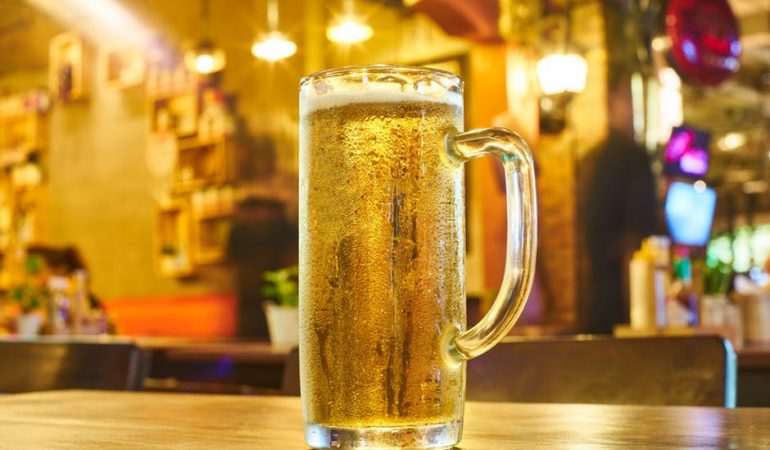 The deserts of Dubai may be hot and dry but the city is also a well known oasis for people looking for a unique drinking experience. Yes, you heard it right. Foreigners are allowed to drink alcohol in the city within specific limits. Here’s how to make the most out of your experience.

In Dubai, people who intend to drink are required to own and carry a liquor licence. The liquor licence permits the owner to buy alcohol, transport it and consume it at home. Applying for a licence is quick and easy. There are companies that can help make the process more convenient and may have special offers for liquor licence owners.

There is an exception to this rule. Non-Muslims are allowed to drink in the city as long as they are within licensed areas. Licenced areas include private hotels, restaurants and clubs. In these establishments, the owners must have a license to sell liquor. Some places may even have a Self Service Bar for this, too.

Do not attempt to drink alcohol or get drunk in public areas, even in beaches or when nobody is around. Police in civilian clothing are everywhere and can arrest you. Sentences for illegal drinking are hefty in Dubai. If found guilty, you can face anywhere from six months to five years of jail time plus a fine of AED 5,000.

2. Do not drink while driving

Dubai has zero tolerance when it comes to driving while under the influence of alcohol. If you are caught with any trace of alcohol, you could get arrested, imprisoned and deported. They may also confiscate your car.

The same rules apply if you get into an accident, even if you were not the one at fault. Because of this, there are scammers who routinely target foreigners who have been out drinking. Scammers will purposely crash into the foreigner’s car and blackmail the driver. They will demand for cash in exchange for their silence and not informing the police of the accident. To avoid such situations, do not get behind the wheel of the car if you have had any drinks. Hail a taxi or cab instead to take you home.

If you’re the type who is reluctant to rely on or use credit cards, you could always whip out your cheque book. Write a cheque if you need to purchase larger amounts of alcohol or if you don’t carry any cash on you.

Cheques are a common form of payment in the emirate, especially when it comes to paying the rent or purchasing a car. Post dated checks are possible but you need to make sure that you have enough money in the bank to cover the payment. Otherwise, you could also land yourself in some trouble for bouncing a cheque.

As with driving while under the influence of alcohol, Dubai has a zero tolerance policy when it comes to doing drugs. This extends beyond drugs that are considered illegal in other countries. In Dubai, even some over the counter and prescription drugs are not permitted within the country. If in doubt, check with your respective embassy in Dubai before travelling.

Drinking rules do change significantly during Ramadan. You may find some of the usual drinking hotspots to be closed during the day. If you have a hankering to get a drink, you can do so during the evenings. As a polite gesture, do not eat, smoke or drink alcohol in front of a person who is fasting.

Dubai is well known for its exceptional mix of wine, beer and cocktails served by some of the best sommeliers and bartenders in the world. Apply for a liquor licence and remember these tips if you want to have a great time drinking alcohol. 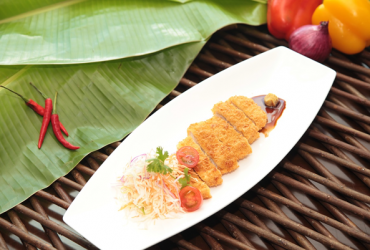 The Japanese cuisine is known for striking a perfect balance between the health benefits and …
Food and Drinks, Hotels and Accommodations
More 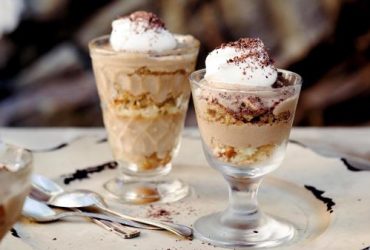 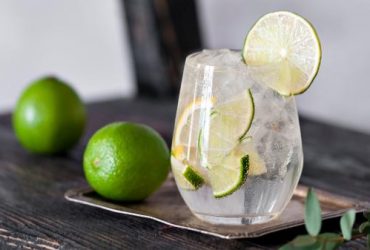